Damenes Aften (Ladies evening) celebrated in 2017 their 25th anniversary, and they can look back on 26 active years in the area of Hamar, as well as several trips to other countries. They have won gold medals in several competitions around the world, latest in Bad Ishl in Austerreich in May 2018, where they came home with 3 gold medals and a conductors prize. 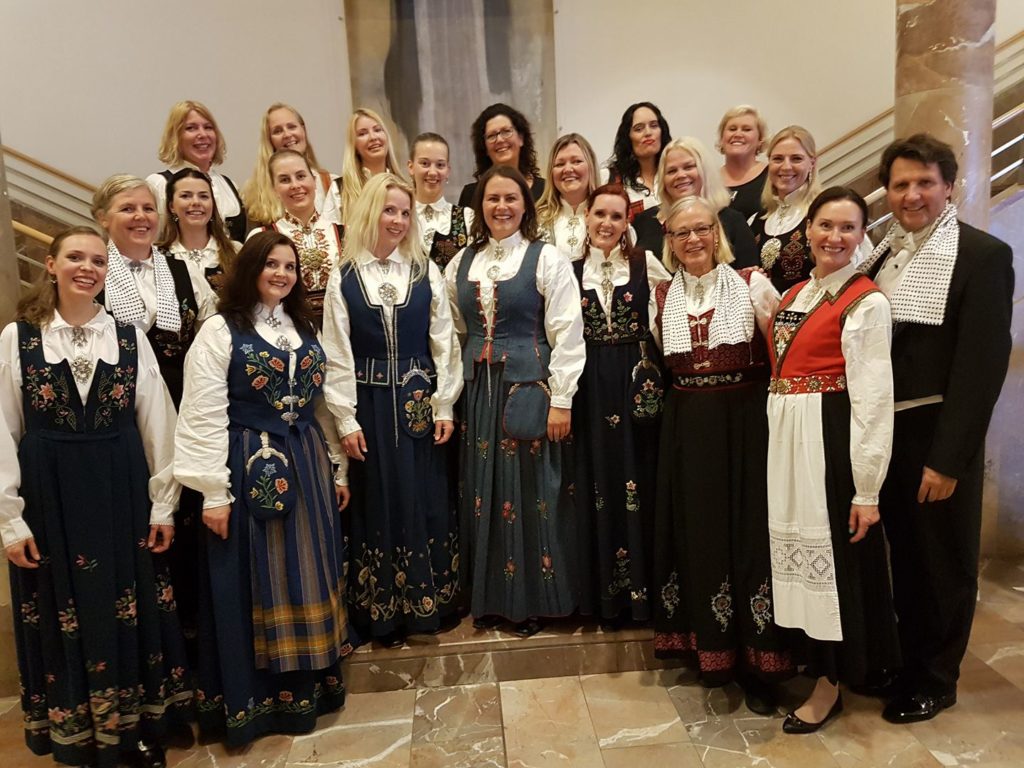 In 2018 they also contributed in the Movie Sound Track on the movie Troll. The movie is sold to more than 50 different countries. 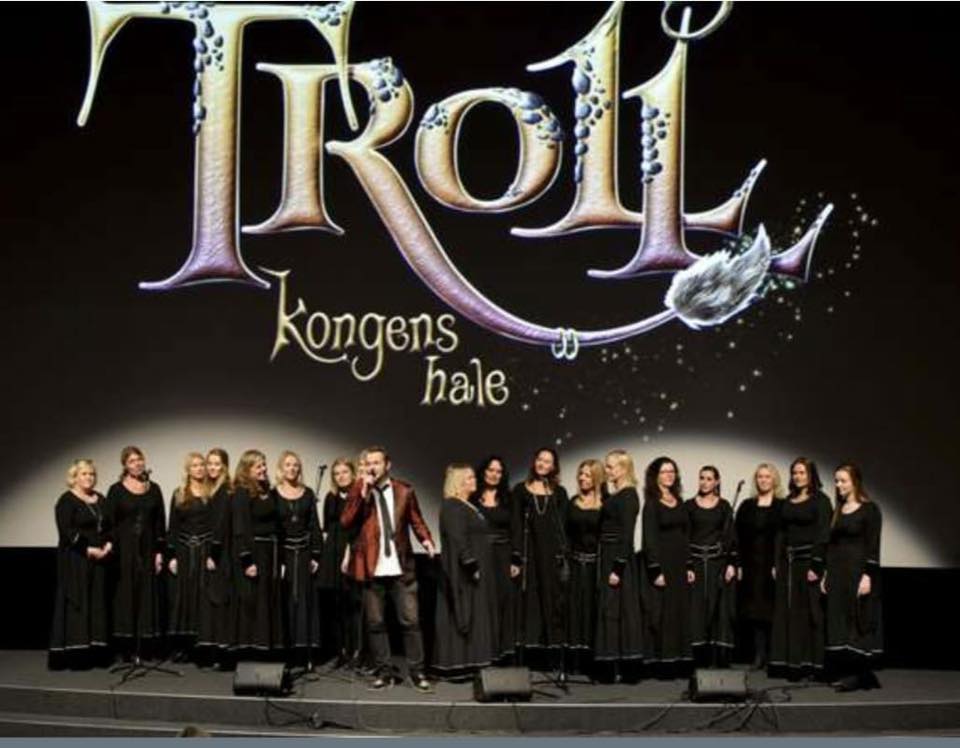 Since 2014 The Ladies Evening have filled the «Hamar kulturhus»18 times with different project choirs.

The choir has also toured in Spain several times, and competed in a Habaneras-competition against some of the world’s best choirs.  Damenes Aften is ranked as nr 13 among Top 50 choirs in Sacred music in Interkultur, Musica Mundi world ranking list and nr 53 among all choirs in their Top 1000 ranking list.

Erland Dalen is educated from the University of Oslo and Hedmark Universtity College. He is conducting different choirs and is touring all over the world.

Erland Dalen write music for choirs. He is also an adjudicator in international choral competitions.